How Does Cannabis Research Work?

Cannabis laws continue to change at a blistering pace across the country. Thanks to the 2020 election, five more states have joined the party by legalizing recreational and/or medical marijuana use.

Thanks to our friends at Wheres Weed for this wonderful article.

Sponsor by Hawkesbay and its premium drink Lazy Lush, Enjoy a Mango Drink. 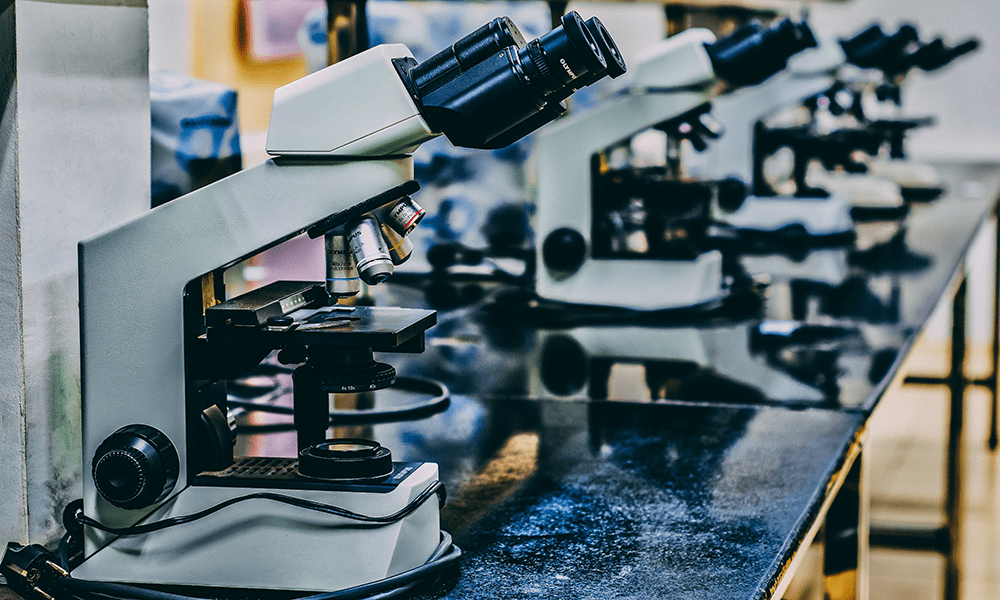 Cannabis laws continue to change at a blistering pace across the country. Thanks to the 2020 election, five more states have joined the party by legalizing recreational and/or medical marijuana use. Arizona (recreational), Mississippi (medical), Montana (recreational), New Jersey (recreational) and South Dakota (recreational and medical) are now on the map featuring 36 states with some type of legal cannabis. Based on this national wave of decriminalization, it is logical to assume that cannabis research is also expanding and discoveries are being made in labs across the country. Alas, due to continued federal prohibition, that simply is not the case.

The fundamental issue with how cannabis research works in this country is the plant’s federal status as a Schedule I narcotic. In the eyes of the federal government, cannabis is a drug “with no currently accepted medical use and a high potential for abuse.” The result is a Catch-22; the federal government restricts cannabis research because it is on Schedule I and any medical cannabis research that might prove its medicinal value and prompt rescheduling is therefore very difficult to conduct. All indications are that the Feds will continue to pursue and enforce restrictive regulations on potentially beneficial research until cannabis is no longer a Schedule I drug. As it stands, any scientist who wants to research cannabinoids or cannabis has to negotiate an arduous series of regulatory federal governmental processes and institutional review boards that fall under the purview of departments like the Food and Drug Administration (FDA), National Institutes of Health (NIH), Drug Enforcement Administration (DEA) and the National Institute on Drug Abuse (NIDA).

A lack of funding across the cannabis research community also contributes to the dearth of substantive peer-reviewed studies on cannabis and cannabinoid research and development. NIDA (a member institute of the NIH) can be a legal source for cannabis research funding but its focus – as its name indicates – is on substance abuse and the Institute has little administrative or structural will to steer money toward research that might shed cannabis in a positive light. In 2015, NIDA provided funding for 59.3 percent ($66,078,314) of all NIH spending on cannabinoid research. They allocated less than 17% of that money (approximately $10,923,472) to studies investigating the potential therapeutic properties of cannabinoids.

You cannot legally research cannabis if you cannot access legal cannabis. Such is the case for researchers in this country. Plant material grown by the University of Mississippi under contract with NIDA is currently the only way to legally access weed at the federal level. Hence, most medical cannabis research is, in fact, cannabinoid research. Scientists are not commonly working with an entire cannabis plant; they use synthetic formulations of specific chemicals made from marijuana plants like THC and CBD.
Those that have been able to procure cannabis from the federal supply in Mississippi argue that it is inadequate and substandard for several reasons: First and most astonishingly, is the fact that the cannabis provided only contains 6% THC. Compare that to strains some strains available to purchase in recreational states that clock in around 30% THC, and it’s easy to understand the frustration felt by cannabis researchers. Another critical issue is how highly processed federal cannabis is. After harvest, federal growers dry and store the cannabis (sometimes for several years), irradiate it to destroy mold and then finally, grind it down to a powder-like substance. Because of this drying process, there are no terpenes even found in federal cannabis. This impairs the ability to conduct proper cannabis medical research because scientists already proved that terpenes provide health benefits and also alter how the body processes cannabinoids like CBD and THC. To be blunt, federal marijuana is an ersatz product devoid of key aspects of what makes the cannabis plant so special.

What makes weed so unique is how its components interact with the body’s endocannabinoid system (ECS). This system influences how the body operates and is essential to maintaining a healthy balance. When cannabinoids interact with the ECS all types of changes occur. The most obvious and well-known is how THC produces an intoxicating feeling, but there is plenty of additional evidence that points to subtle changes that cannabinoids in marijuana affect the ECS. Unfortunately, medical schools in the U.S. do not teach much – if anything – about the ECS. Schools establish their curricula over decades, and the lack of understanding (largely due to federal research restrictions) makes administrators reluctant to add the ECS to their school’s course of study. This lack of understanding and institutionalized instruction regarding cannabis and the human body manifests itself through the country’s health care system. Physicians are generally unwilling to prescribe cannabis for ailments because it is illegal at the federal level and there is not enough evidence of its health benefits to make them comfortable enough to suggest its use as a therapeutic drug.

The Future of Cannabis Research

It is clear that the government will have to reschedule marijuana at some point. The pressure from the extraordinary legalization trend at the state level and an increase in challenges in the courts should eventually cause the Feds to cave and reschedule the drug in a manner that allows at the very least increased access to legal marijuana and therefore cannabis medical research opportunities. If the federal government does not act relatively soon to ease restrictions on cannabis research, the free market might just force its hand. Looking beyond the obvious need for additional medical cannabis research, the fact that the industry is becoming extremely competitive and consumer demand for cannabis is skyrocketing as states legalize indicates that the market will continue to demand innovation to provide a more personalized cannabis experience. Unfortunately, this can only properly happen if there is a change at the federal level.

When do you think the government will reschedule Cannabis? Let us know what you think in the comments below!

PrevPreviousWhich States Could Be Next to Legalize in 2021?
Next8 weed strains for focused studyingNext
On Key

Yes, it is true. New Yorker’s can now possess up to 3 ounces of marijuana even though sale of recreational-use marijuana won’t be legal for another estimated 18 months, while the state works on regulations. New York State Senate Bill S854 not only legalizes the possession of marijuana, but it goes much further. It also starts

If you’re a fan of edible cannabis treats, it’s a given that you’ve heard of Kiva Confections. And truly, Kiva does not mess around. Kiva Terra Bites Espresso Beans. I tried both varieties of the Terra Bites: The Espresso Bean and the Blueberry Bites, with hybrid indica-sativa cannabis extract. The espresso beans have a satisfying

Many people that love the lift they get from coffee. However, they don’t really want the anxiety and jitters that come with the alertness and clear-headed feeling they like. Adding Cannabinoids (CBD) when taking caffeine might just be the solution you are looking for. In a recent article posted on Weed Maps (weedmaps.com), they point out that,

Tetrahydrocannabinol (THC) is a psychoactive element in the cannabis plant. Apart from THC, CBD is the other dominant cannabinoid, but there are many other cannabinoids in the hemp and marijuana plants. Cannabinoids can help your body relax, reduce stress, and boost your mood. Most people only know THC or delta-9 THC, but recently scientists discovered its